A Brief History of Cannabis 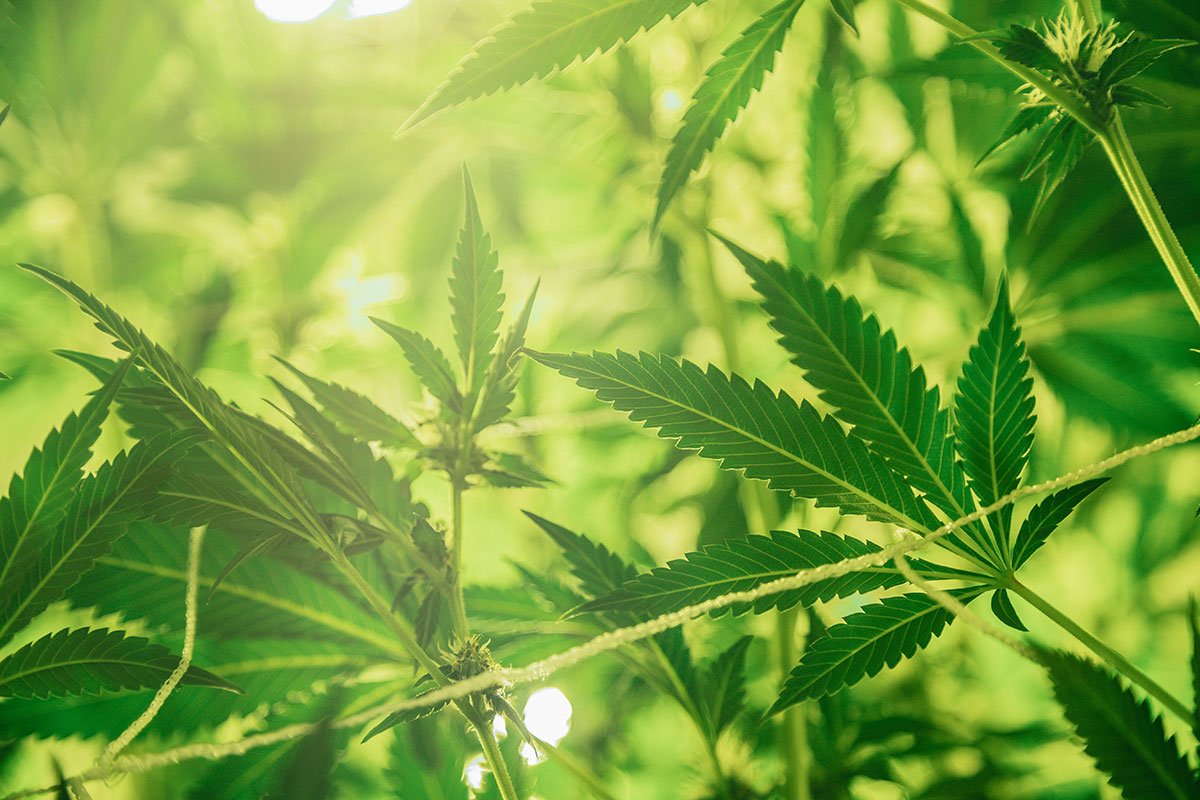 Cannabis has exploded onto the scene as an industry titan. Bud, hash, Mary Jane, grass, it goes by a ton of different loving names. Today, it’s far more than just something Jeff Spicoli and his pals enjoy before class. All kinds of cartridges, edibles, and everything in-between line thousands of digital shelves in 2022. Even as experienced Treetoppers, it’s a lot to take in all at once. So what’s the hype about, and where did it all start?

Cannabis was originally used as far back as 5,000 years ago. It was recognized for its potential health benefits and as a part of crafting materials as well. Today, cannabis is used all over the world for various perceived health benefits and other self-care needs. It was first nationally regulated in 1937 all throughout the United States by the Marihuana Tax Act, and then made completely illegal in 1970. It wasn’t until 1996 that even medical marijuana use was legalized in the United States.

Use of Cannabis in the Past and New Innovations

While the psychoactive effects were still present, they were much milder in hemp plants thousands of years ago. These plants were a part of ancient culture more so as a fiber used for the production of different materials rather than being ingested. Some studied these plants and became somewhat aware of the psychoactive effects they could create. However, they often ended up connecting them to a higher power, rather than the plant itself. Based on current evidence and scientific conclusions drawn, it wasn’t until about 3000 years ago that cannabis started being smoked, as well as being used as a crafting fiber in various materials.

Use as a Fiber

In addition to its use as a mind-altering substance, the cannabis plant was also used for clothing production, sails, rope, and other craftwork in Europe and the Americas. The seeds themselves were also used for food creation as well, with new recipes and strategies popping up frequently.

While it’s still a versatile and useful product, its viability as a textile product has been superseded by more efficient materials. Today, its primary uses are more recreational in nature, as well as an ingredient in a variety of commercial and industrial products.

Now, jump to 2022, and an exponentially growing industry has led to some of the most groundbreaking innovations to date. Delta-8 through Delta-10 are a few examples of some of the latest and greatest additions. But what really makes these different?

They vary in all levels of intensity. Looking for mild effects with less of a punch? That probably can be provided with the impact of Delta-8 on your system, while Delta-9 is likely a more intense ride if you’re at that stage of experience with using the substances. Regardless of which you try, be sure to take an in-depth look at the site you’re getting products from. <0.3% THC is a requirement, and all providers should have lab results provided.

The fabled history of cannabis almost precedes recorded history, with new wrinkles being added in every chapter. Take your time introducing yourself to this world as we innovate and grow within it. Once you’re ready, give our shop a look to check out some of the great new additions to the industry!